Dr. Sid Lukkassen is known for his academic analyses and polemic contributions to the culture wars in both the Netherlands and Flanders. The independent foundation De Nieuwe Zuil is hosting a crowdfunding to translate and compile his previous works on topics as Demography, Islam, the Future of Representative Democracy in the Digital Age, the Evolution of the Sexual Market Economics and Cultural Marxism. The goal is to make these works accessible, with the help of a professional editor, for an English-speaking audience in the form of a book (details below).

This excerpt covers the impact and significance of Bronze Age Pervert. It is from a chapter on racial polarization, political segregation and the contemporary rise of tribes.

“A book that not long ago caused a ripple in the pond of the American right, is Bronze Age Mindset by an author who enigmatically calls himself ‘Bronze Age Pervert’. It shatters cultural taboos by unabashedly telling men that it is okay to be manly, and that masculinity means more than sitting in an office all day. Everything great ever achieved, the book emphasizes, was done “through strong friendships between two men, or brotherhoods of men, and this includes all acts of political freedom and power”.

“Be worshipped as a god”

When it comes to Bronze Age Pervert – and what he claims is the secret of the Bronze Age Mindset, the “desire to be worshipped as a god”, we have to point out his error, as that is external validation – identifying yourself with how you are perceived by others – whereas intrinsic validation is the only thing that counts, that means to say: the desire to create as a god. The powers of creation and intrinsic validation are the only things that truly matter, and that is why again and again we return to building our own Pillar as the only viable response to the decline of the West. The desire “to be worshipped as a god” is in the end merely a power fantasy of Kierkegaard’s aesthete and that is not what we need. What we need is power fantasies of welders and masons as they are the ones who wield the power to create what endures.

What Bronze Age Pervert absolutely gets right is that he calls readers to resist the decadence of a culture that has forgotten even the basic facts of biological reality along with the pursuit of excellence, greatness and self-overcoming. But more telling than the book itself is the ambiguous conservative response to it. On the one hand, the validation of “nature, beauty, physical fitness, the preservation of high traditions in literature and art” is something conservatives would encourage. But on the other, if young people would actually stand up for this, they would immediately clash with all institutions and the social DNA of (post)modern Western society itself.

This is where the prudent nature of conservatism and its reverence for authority urge it to act against its better judgment again and again. It means that conservatives adjust themselves to comply with the Left and follow leftist talking points, while in their heart of hearts, right-wing readers wish to follow the heroic struggle outlined by Bronze Age Pervert. This goes especially for adolescents who are told by any and all authorities that they have to make way for others on account of their own ‘privilege’, while these youngsters really have not experienced any adventure yet and barely set foot in the real world.”

Support De Nieuwe Zuil with a donation, so that Dr. Sid’s body of work can also be made available in English, with the work of a professional translator and editor. A total of +/- 3,000 euros is required, whereby a condensed version of his writings can go international in book form: BIC/SWIFT: INGBNL2A | NL58 INGB 0008 747593 (Stichting De Nieuwe Zuil). DNZ is happy to organize an event afterwards to thank our benefactors! Previously crowdfunded books include ‘Levenslust en Doodsdrift‘ and ‘Kerkgangers en Zuilenbouwers‘. 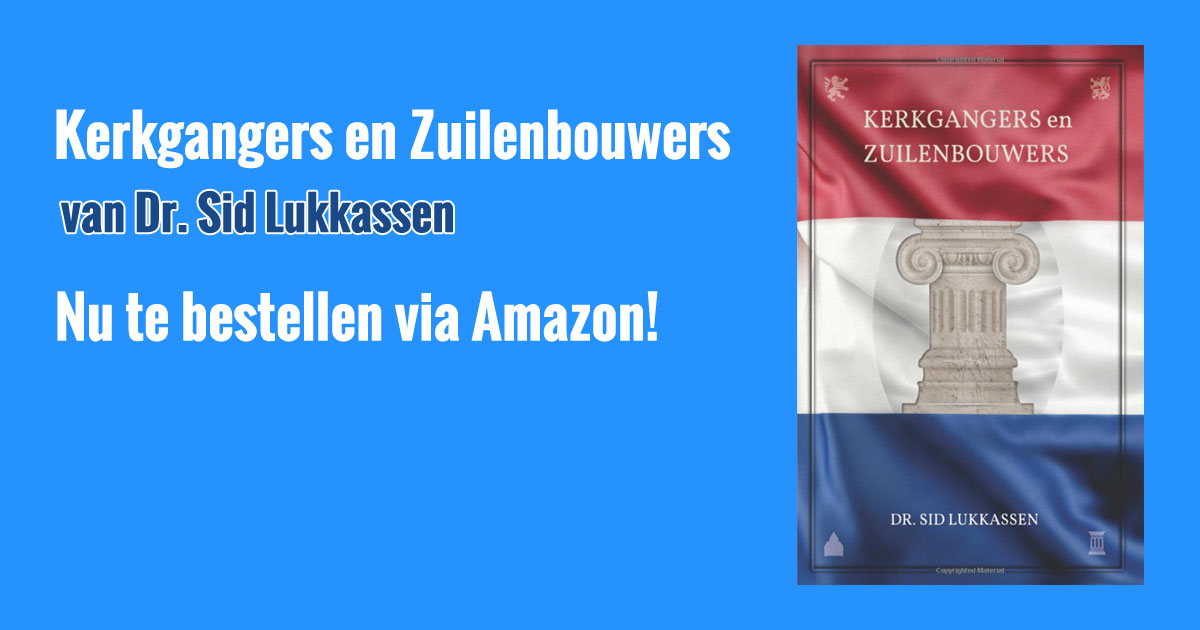